It's All About the Plot 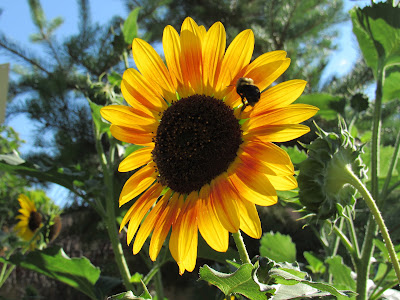 Sometime along the way in most of our education travels we learn that there are but seven topics for stories. The list put together by Sir Arthur Thomas Quiller-Couch (1863-1944) has been taught for years and seem as appropriate today as they did many years ago.
Quiller-Couch’s list
1.  Man against man
2.  Man against nature
3.  Man against himself
4.  Man against God
5.  Man against society
6.  Man caught in the middle
7.  Man and woman
Interesting to note that Quiller-Couch wrote under the pen name of Q. I like it. Quiller-Couch also is credited with this, something every writer has heard.
If you here require a practical rule of me, I will present you with this: ‘Whenever you feel an impulse to perpetrate a piece of exceptionally fine writing, obey it—whole-heartedly—and delete it before sending your manuscript to press. Murder your darlings. 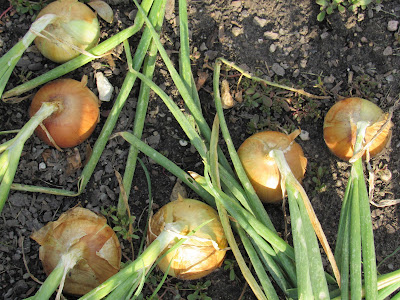 In 2004 Christopher Booker, an Englishman like Quiller-Couch published his – The Seven Basic Plots and has a new, maybe more modern look, at story plot possibilities. Reportedly Booker worked on his list for more than 30 years.
Booker’s List
1.  Overcoming the Monster
2.  Rags to riches
3.  The Quest
4.  Voyage and return
5.  Comedy
6.  Tragedy
7.  Rebirth

Might be easy to place everything I have written or read into one of the two lists. So what about those that write westerns or historical fiction? Famed western author and screenwriter Frank Gruber listed, again, seven plot lines for westerns.
Gruber’s List
1.  Union Pacific Story
2.  Ranch Story
3.  Empire story
4.  Revenge story
5.  Cavalry and Indian story
6.  Outlaw story
7.  Marshal story
Gruber also said that dialogue should be used to move the plot through the story. 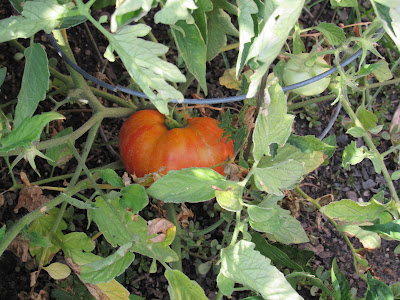 I find it both interesting and gratifying to know that everything does not change too fast. Long live the western, after all, it follows the same plot lines as every other kind of fiction.

-Today's photos from our backyard gardens.- 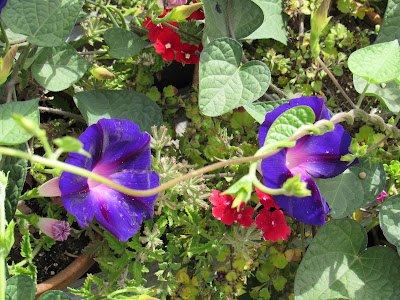 Keep on reading and keep on writing and remember the weekend is not too far away. 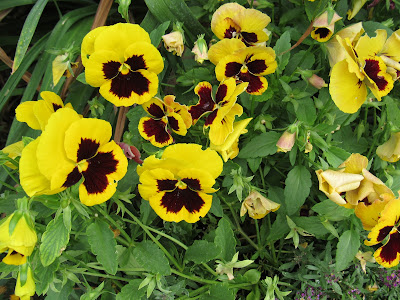 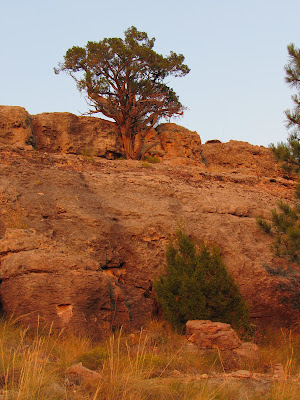 Choosing the setting for a story is never easy unless you follow the old writer's adage of write what you know. That is exactly what I do, or try to do.  I set my stories in places I have been, typically many times or places where I live or have lived. 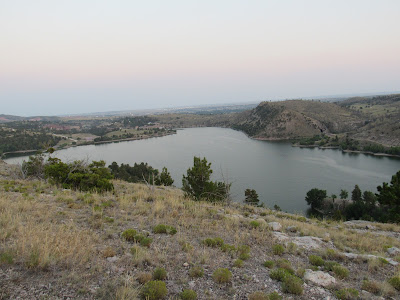 All three of my children’s books are set in my hometown in Southeast Nebraska. My historical fiction all starts in Wyoming, where I live, but often wanders into nearby states. 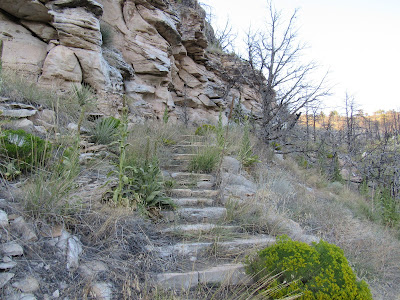 Recently I read a book, supposedly set in the area where I was born and where I spent many years. I was excited to get the book and start reading. It was a pretty good story but could have been set anywhere as the story used no descriptions of the area.  At the end I got the feeling that the author might use other titles for this same book, change a few words and re-release it. When I read I like to feel like I am there, and like stories that take me away. I have never visited Hogwarts. But felt like it when I read the Harry Potter series. I also like Lee Child books, often set in big cities that I have not visited, but I feel like I know them when reading. 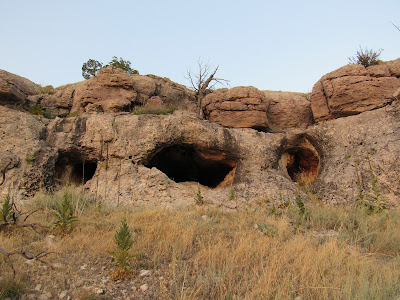 I live in Wyoming, grew up in Nebraska, spend time each year in Colorado, South Dakota, New Mexico, Oklahoma, Kansas and Missouri and like to write about those places. We have also spent a good bit of time in Australia and Hawaii, places I someday hope to use as settings. 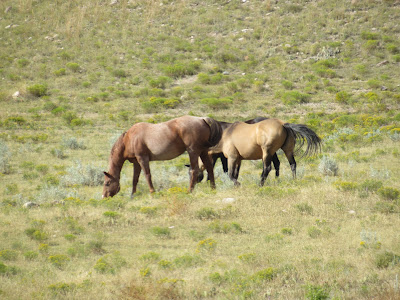 Take me away with a story and I love it. 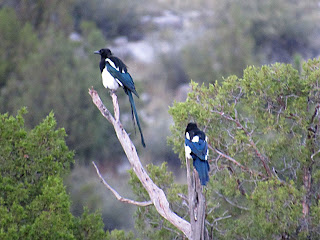 Today’s photos from hikes in the nearby Guernsey State Park the past few evenings. 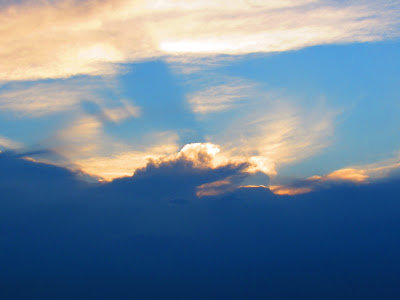 I had a terrific time yesterday talking with so many people, selling and signing books in Sunrise, Wyoming. Sunrise, once a thriving Iron Ore mining town has been a ghost town and out of operation for more than three and a half decades, but thanks to Mr. John Voight, who now owns the town and old mine site, it has been revitalized.

The occasion for this celebration was the eclipse, full totality in Sunrise and surrounding areas. The ghost town of Sunrise has now become history lovers must see. A major find of Palo-Indian artifacts has been discovered on the property. Now the 100 years plus history of copper and Iron ore mining added to ancient civilizations and Sunrise is once again becoming a place to visit. Several of the old buildings are being restored, yesterday we spent our four hours in the old YMCA building. On the expansive porch outside where we sat were a flint knapper and a grinding demonstration using authentic metates. Across the street atlatl throwing and other kids and adult activities. Upstairs, lectures, and demonstrations dealing with the eclipse. Not sure of the crowds but I believe there were hundreds, more likely a thousand or more, people on the grounds for the middle day of the three-day event.

Fun times for all, and I sold a few books and am happy to report that several said they had downloaded or read with KDP one or more of my books – certainly a feel-good day.

I hope that all of you enjoyed the eclipse, we watched from our back deck – spectacular. 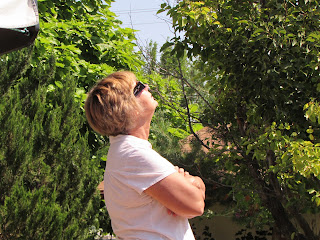 Writing and Sales - My Life

Last week Estes Park Colorado, now we are back from the Black Hills of South Dakota. Love taking these short trips, Mount Rushmore is a bit under three hours away. 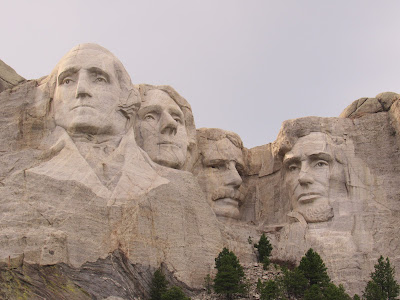 Still not getting much writing done, but some. Also played in a weekend golf tournament, seems to be a pattern here of doing a lot of other than writing things.


But, my eBook sales are steady to up, and my KDP pages read has (half way through  August) become my best ever month - thanks!


My two western mysteries, Commitment, and The Ghost Dance are being read and enjoyed by many, and I could not be more happy with that. 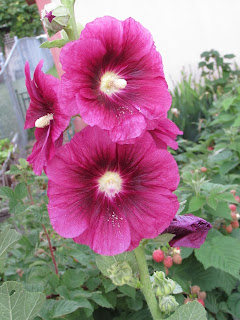 Now if I can just get the rest of my books to take off like the two historical fiction books I refer to as western mysteries. 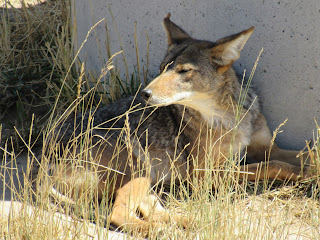 I am getting some writing done on my third Blade Holmes western mystery and continue to work on the humerus nonfiction book I spoke of last week. Next week the grandkids will be back in school, and our lives will return to more normal - then, more writing, hopefully much more. 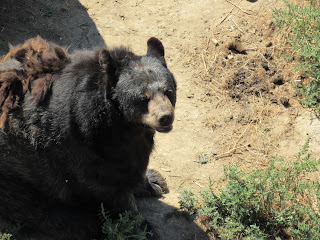 Meanwhile, keep on reading and keep on writing. As for me tomorrow some reading sitting in a camp chair from one of my favorite places in Guernsey State Park.

Writing Update as Summer Cools Down

We spent some time in Rocky Mountain National Park this week, always a great place to visit.  I love being able to drive up above the timberline and a chance to see some stunning views of the Rockies.

Writing Update
Writing wise I remain a bit on the slow side. I am getting some things, ok, a few things accomplished. Most days I am able to write 250 to 400, or so, words. That’s not much output for me but not bad this time of year. Seems in winter I really crank it up getting quite a few days in the 2,000 range, but not now and this is not a call for an early winter.
What I’m Working On
Most of my work seems to be on my new, tongue in cheek, nonfiction book, the one I have not yet talked about here – soon, I hope. I also finished a few more pages in the fourth of my children’s chapter books. These books don’t sell as well as my others but are getting some nice comments from parents who have kids reading them or who have read them to their children. One thing I have learned, children’s books do not do as well as eBooks, should have known it, kids like books, seems they have enough electronics in their lives without books too.  I guess there is a bit of a consolation prize in that I do sell a few of these in softcover each month.


The great eclipse is only a couple of weeks away and we are right in the middle of it. I am doing a book signing at an event the weekend before the eclipse and then expect to stay home on the big day and watch the sun disappear from my deck.
Posted by Neil A. Waring at 4:04 PM No comments:

Neil A. Waring - My Life, Writing and Selling Books

What a day, with a high of 71 and it only stayed that warm for about an hour. Feels like fall, my favorite season, but then that reminds me that winter follows fall, so I am ready to bring back the heat. 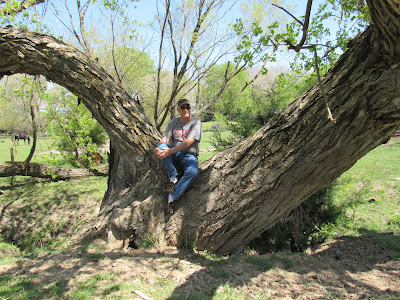 Speeding Up My Slow Down
I have been writing but at quite a slow pace all summer, even the number of my blog posts fell off to only ten in July, about half my usual output. I decided to start, another, new project to see if that would help me get going. So far I am off to a pretty good start with about 4,000 words. Must be working as I have written nearly three thousand words on two of my other projects. Writing at an average of one thousand words a day ranks with my best weeks each year. Maybe the cooler weather will keep me writing.


Selling Books
I have been trying to do, once again, some book marketing. Right now I am going to concentrate on a book that I really like, but it has not found a market yet. I thought this one (Ghost of the Fawn), had it all, mystery, intrigue, Native Indian mysticism, murder, romance a good chase and lots of fun. I am considering changing the title as this one was set in 2015 but I’m afraid readers may think it is historical fiction instead of the mystery it is. The book does have three flashback chapters, which give it some history and more mystery. 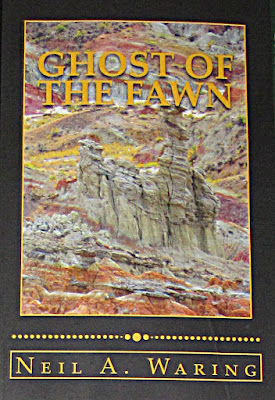 
Or read the free sample pages 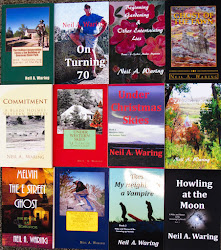 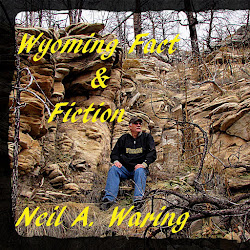